Women and the fear of settling down 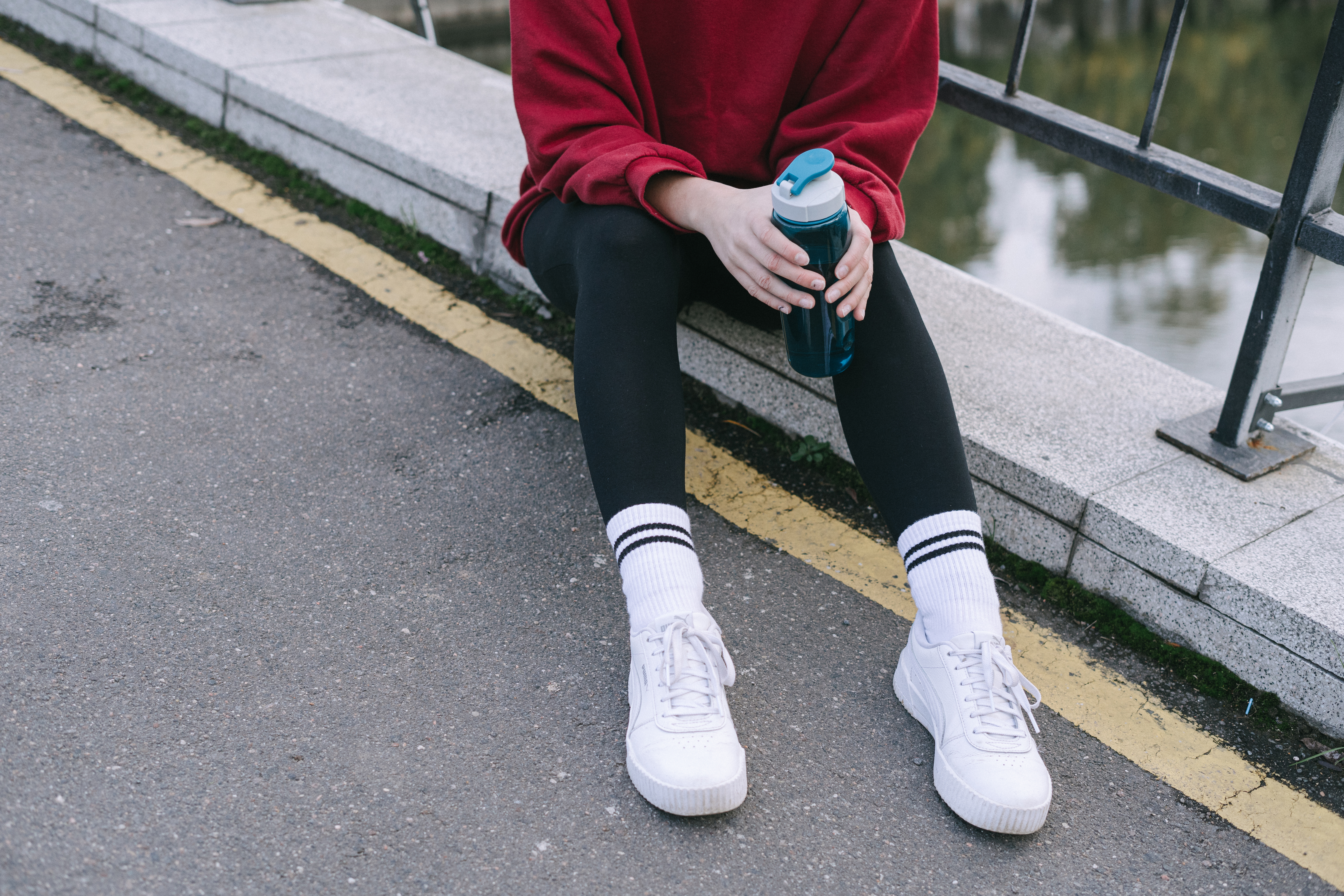 Men are not the only ones who are afraid of settling down, women are also afraid of settling down and for the same reasons as men. Contrary to popular opinion, women are not necessarily afraid of settling down because of some past pain rained down by some man-dog. And the same goes for men. There are many women who do not want to give up their single life and settle down with just one man. Women hold on to their bachelor status as strongly as men hold on to their bachelor status. Of course, there are men and women who happily get married and live at home with great enthusiasm. OK, we are not talking about that. Although happy for them. There are women who love to spend their money however they want without having to think of two people when they may be thinking of number one. These women don’t have to party, drink, freak out, and pick up the hot guy at the bar. Although that can be fun too. (I’ve heard that). :))

There are women who like their freedom and are not in a hurry to run down the aisle in a tousled white dress and an annoying bouquet in their hands. That sounds so fairytale princess. Just the thought of settling in will cause some women to get hives, have an asthma attack, and then fade away. That’s not to say that there aren’t great men out there who could make great husbands. Some women are simply not interested in settling with one person for the rest of their natural lives.

Now, while part of that fear could come from growing up with parents who didn’t love each other, part of that fear could simply be from not wanting to stop being single. Maybe that woman has lived her life on her own terms and got used to her life that she doesn’t really see the need to give up her single life when she has been very successful and happy living her own life. Now there is another reason. If that woman is a strong woman, there are men who are put off by strong women. They may be intimidated by that woman and will look for a woman who is less intimidating. FOLLOWING! That is what I say if a man is intimidated by me and cannot approach me as a grown man. Why would I want a man who can’t stand up to me, but who bends over or runs all the time? Why would you want a man who wants his ego stroked just so he can feel like the man? Nor am I going to play damsel in distress to be more accommodating and submissive to a man.

There are so many women who have dominated their home alone to not have time to be the little woman to attract a man or make a man feel good. A strong woman needs a strong man who can stand by her side as her counterpart. He is not a physically strong man, although having a man muscular enough to lift a woman and carry her is very sexy and macho. If you like that kind of man like me. Anyhoo, keep going. A woman does not need a man who does not know himself and who likes to play, nor does a woman need a man who bows when problems arise. This is why some women are afraid to settle down. Of course, that’s why there is a period of getting to know each other and if a man isn’t up to the task, that woman will just move on with her life.

There are men who cannot bear half of what some women have gone through, so they cannot measure up to such a woman. There are also men who only want women to be for them. So when women see those examples, it is enough to drive the fear of settling in her. She doesn’t want to become a man’s mother, wife, lover, and doctor. A strong woman needs a strong man who can stand up for herself and who can stand by her side as a partner, confidant, and rock of support. Such a woman has no problem treating that man like a king because he has already shown her that he will treat her and regard her as the queen that she is.

A strong woman, a Queen, has no problem defending her King, a man who will show by his actions, not his words, that he can stand by her side and be his complete other half. A strong woman doesn’t need a man to protect her. She can protect herself from looking for her Sir Gallahad from the Knights of the Round Table. Such a woman needs a man who is on her side and on her team, just as she will be for him. This is why it can be difficult for women to want to settle down. From what you’ve seen around you, it may be hard to believe such a man exists, but he does. There are so many relationships that are working because both individuals endured for what they desired and worked to become complete in themselves so that they were drawn to their other half, who is complete in themselves as well. They then come together in a healthy, loving, and spiritually growing relationship.

If as a woman you don’t want to settle down just because you love being single, then that’s fine. Gone are the days when townspeople viewed a single woman as an outcast because she is not married and has no children, and the days when a single woman was seen as vultures chasing married men from the city are long gone. town. town. Single women are holding it down and living a fabulous life. However, if you’re scared to settle down because you don’t think there are mature men out there, then you’re doing yourself a disservice. If you really want to settle down, develop a marriage, and then get married, start working to become the type of woman you would marry. If you wouldn’t marry you, why would you expect a man to want to marry you?

If you are not working on yourself, healing your past hurts, and growing up, you will never be ready for a healthy, mature marriage. Because marriage is more than just being married. Two people can get married, however, it takes two mature and adult people who are working on their growth to join and have a marriage. A marriage is where you build a deeper intimacy with each other. It is not where you go to grow. Do that before you get married. When you have a marriage, then marriage comes. Of course not everyone does it that way and some have managed to build a marriage through hard work, love, and a determination to stay together.

Women, when you start to become the woman you want to be, then you are preparing to welcome someone else into your life. You have made a conscious decision to start working and growing. Take the time to take stock of your life and see where you can start to grow the most. You may never get over the fear of settling down, however if you really want to get married, the more you go out or remain open to a strong man who is also your equal to come into your life, that fear will slowly disappear and a beautiful friendship, love. and marriage will begin to materialize between two people who sincerely and truly love each other. 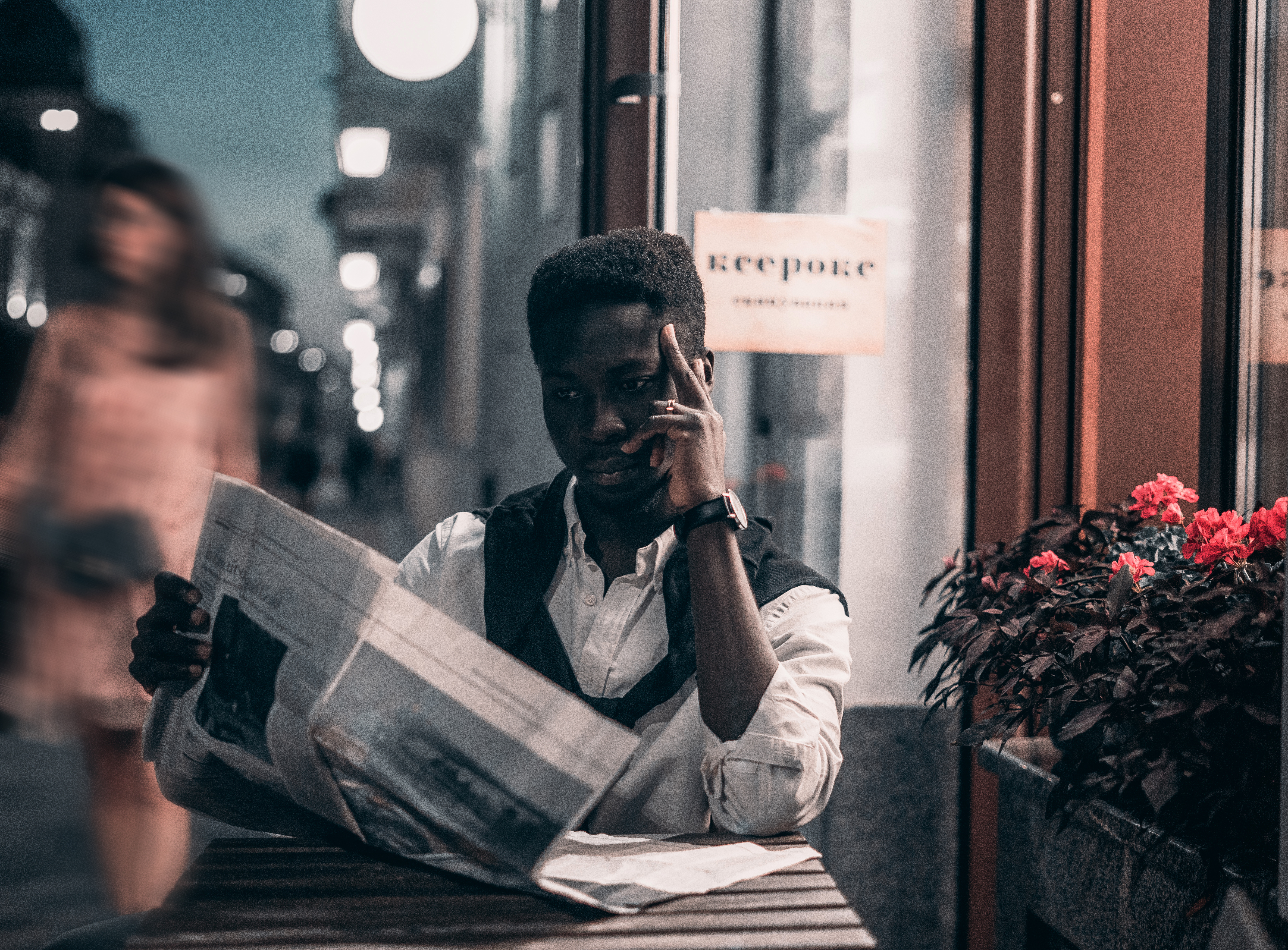 Millions of us are still struggling to lose fat, trying one new diet after another, new diet pills, prescription pills, or the latest exercise CD packed with killer stars. What 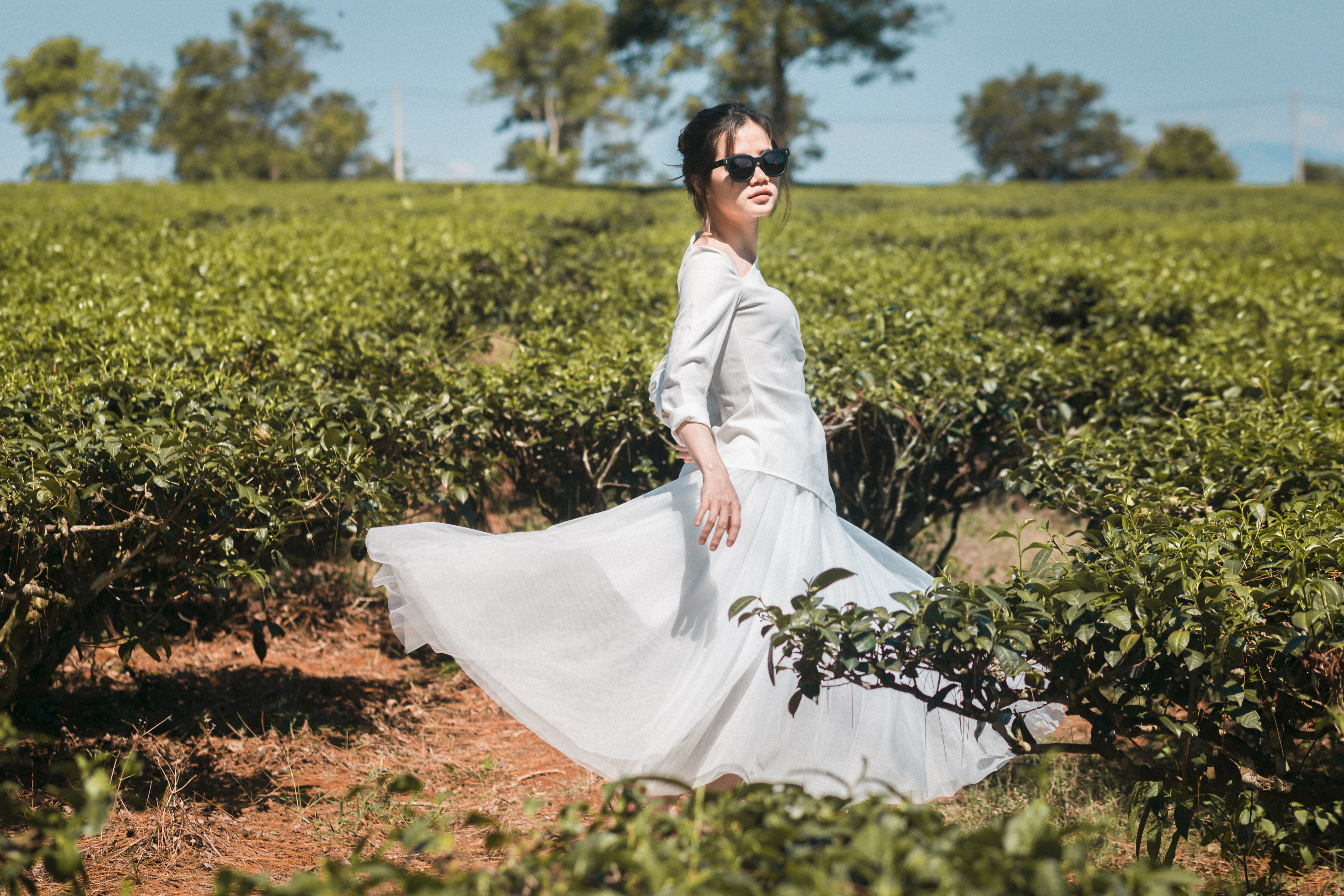 If you’re one of those folks who calmly pedal around the block or on a flat stretch of a scenic highway, you’ve probably been driving for sheer pleasure. Riding a