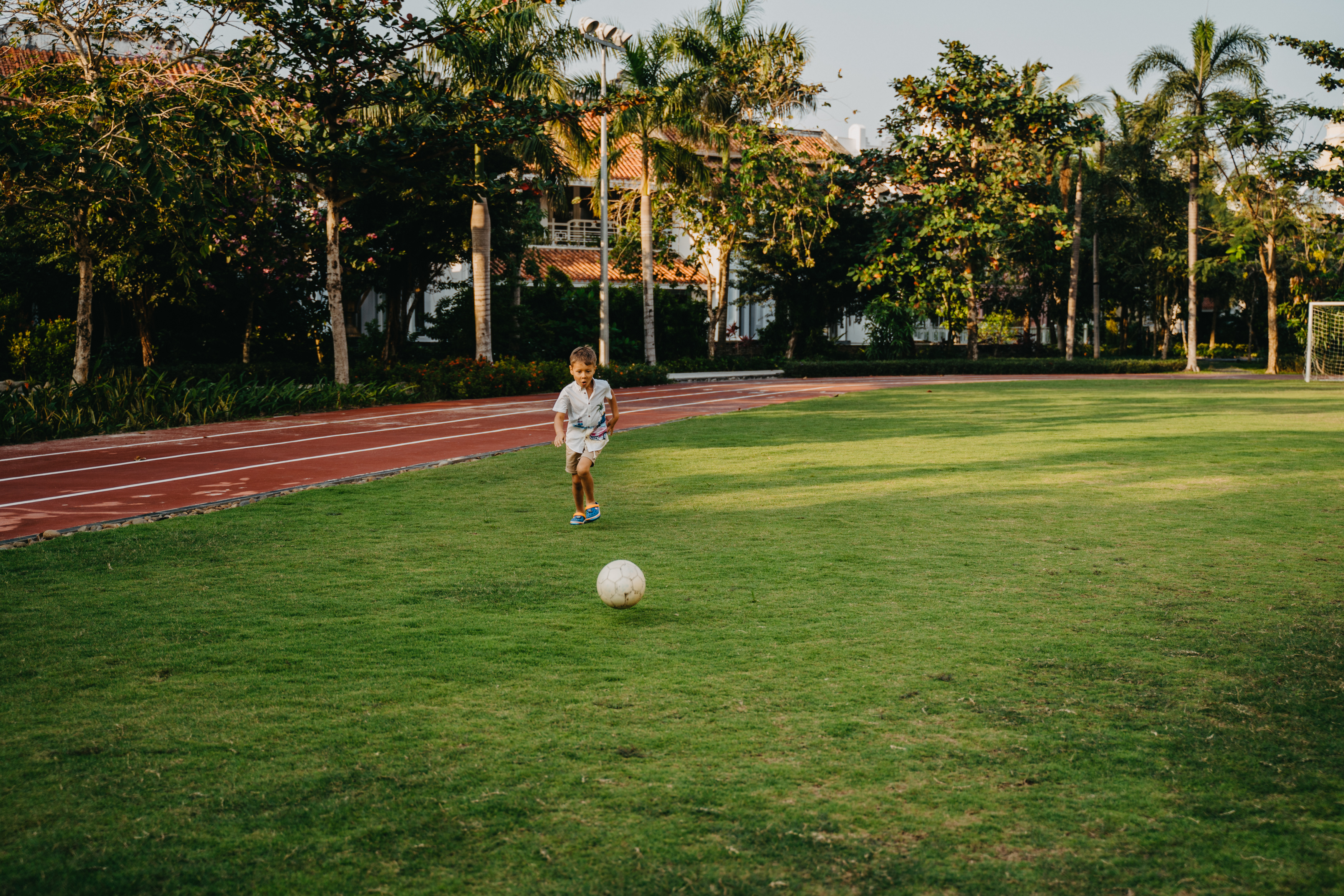 Cricket in the time of COVID-19 began in England from July 8, 2020 in empty stadiums and with the strictest rules and measures. The first 3-Test Series since the outbreak of the pandemic was played against the visiting West Indies. The visitors won the first Test by 4 wickets on the fifth and final day of the hard-fought encounter. However, the hosts came back stronger in the second and third test matches, winning the second match by 113 runs and then defeating the unpredictable, as ever, West Indies by 269 runs in the final match, thus winning the test series. 2-1. . In Test Cricket, England closer Stuart Broad became the second England seam bowler, the world’s fourth fastest bowler and the world’s seventh bowler overall, to capture 500 wickets in the last meeting which concluded on 28 July 2020. Too bad, there were no local fans or any other supporters to cheer him on for the team to win! The most promising aspect of New Normal Cricket was that no health-related issues discouraged efforts. And cricket continued in empty stadiums.

Then came the Pakistan team for a 3-match test series and a 3-match T20I series against hosts England. The first test match between England and Pakistan was played on 5 August and England, maintaining the winning streak, won the match by 3 wickets. The match, played at the Emirates Old Trafford in Manchester, was a cliffhanger, with England finally managing to snatch victory from the jaws of defeat on the final day, with the hosts winning 1-0 in the series. Rain and poor light continually disrupted the proceedings of the Second Test at the Rose Bowl in Southampton, allowing only 150 overs to be bowled in total, with the match ending in a frustrating draw for both teams, particularly Pakistan, who he resented the surprise loss in the first. play. The third and final match of the series, a highly anticipated matchup, kicked off on August 21, 2020 at the same venue. England sealed the deal by putting up a gargantuan score of 583 for 8 declared, and then trounced Pakistan by 273 in the opening innings, forcing them on. Thanks to rain interruptions, England failed to win and Pakistan saved the match at 187 by 4 wickets. However, history was created in that test match.

38-year-old English fast bowling stalwart James Anderson took his 29th five-wicket haul in Pakistan’s early innings and then captured two more scalps in the second innings to complete a record 600 wickets. The right-arm fast bowler became the first pace bowler in international Test cricket to achieve the feat of 600 wickets, leaving Australia’s Glen McGrath in second place with 563 wickets, and fourth bowler overall. , Sri Lanka’s Muralitharan sitting at the top with an incredible 800 wickets, followed by Australia’s SK Warne with 708 in second position and India’s Anil Kumble with 619 wickets in third position. James Anderson made his ODI debut in 2002 and earned a place in the 2003 ICC World Cup squad, making his mark on international cricket. His Test debut came in 2003, and since then he played in 156 Test matches for England until history was made on 25 August 2020. He was often interrupted because he was ‘rested’ or fell out due to external factors. However, he eventually proved all critics of him wrong and he emerged as one of the best cricketers in the world. Too bad again, English fans or any other spectators could not be present at the Rose Bowl to appreciate the historic moment. Regardless, the hosts won the series 1-0.

Pakistan is also scheduled to feature in a 3-match T20 international series against hosts England. The first match on August 28, the second on August 30, and the final match on September 1, 2020.

Now comes England’s arch-rivals Australia for a 3-match T20I Series and a 3-match ODI Series. The T20 matches will be played on September 4, 6 and 8 while the one-day international matches are scheduled for September 11, 13 and 16, 2020.

In a very likely extension of the New Normal, Cricket India will start its 2020-21 Tour of Australia from the month of October 2020. Cricket Australia recently announced the full schedule of matches between the two teams – the first of 3 – the T20I match would take place on October 11, followed by a 4-match Test Series starting on December 3 and the 3-match ODI Series starting on January 12, 2021. According to the discussion between the two Boards, the second Test from December 11 at the Adelaide Oval would be a day and night affair with the pink ball. Keep enjoying cricket from home!

Like many teams in the World Hockey Association, the Philadelphia Blazers were a year-long flop. The Blazers played in the inaugural season of the WHA, 1972-73. The franchise was born 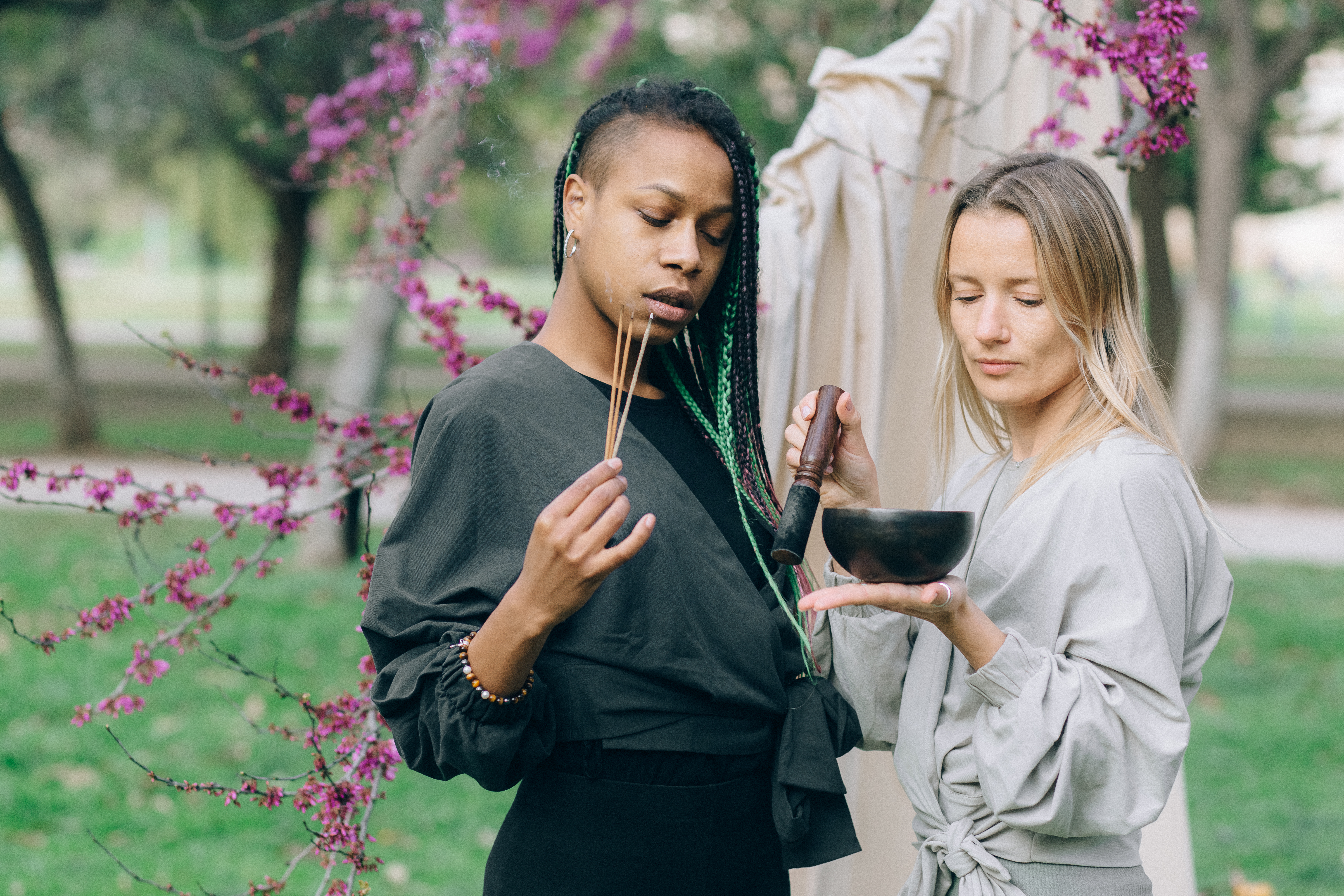 Those who live in the Miami area can, worried that they will be rejected from restaurants and country clubs, claim to be Dolphins fans, have growing fins and live underwater