What is commercial interior design?

Commercial design, sometimes referred to as contract or non-residential interior design, can be described as a challenging and complex process of creating and managing the construction or renovation of commercial spaces.

Although some people use the term “commercial” interior design interchangeably with “office” interior design. However, work encompasses a much greater variety than office spaces. Commercial design projects also involve the design and specification of public spaces, such as hotels, restaurants, and similar buildings beyond “office” space. In other words, designing a commercial layout involves designing the interior of any facility that is for commercial purposes.

It usually requires significant attention to detail and involves much more than decorating the interior of the spaces. Design projects address much broader issues including:

This job requires experts to have a good knowledge of architecture as well as an artistic sense to create attractive environments within the space.

Many historians agree that the profession of commercial interior design is said to have its roots in the 19th century. It used to be known as interior decoration initially. One of the key influences was the development of new techniques and technologies that were born out of the Industrial Revolution. They made mass-produced furniture and materials much cheaper and more accessible to everyone.

Commercial design work has many fascinating aspects; especially due to its variety of projects. And it will continue to evolve as companies aim to maximize retail space while driving down cost. 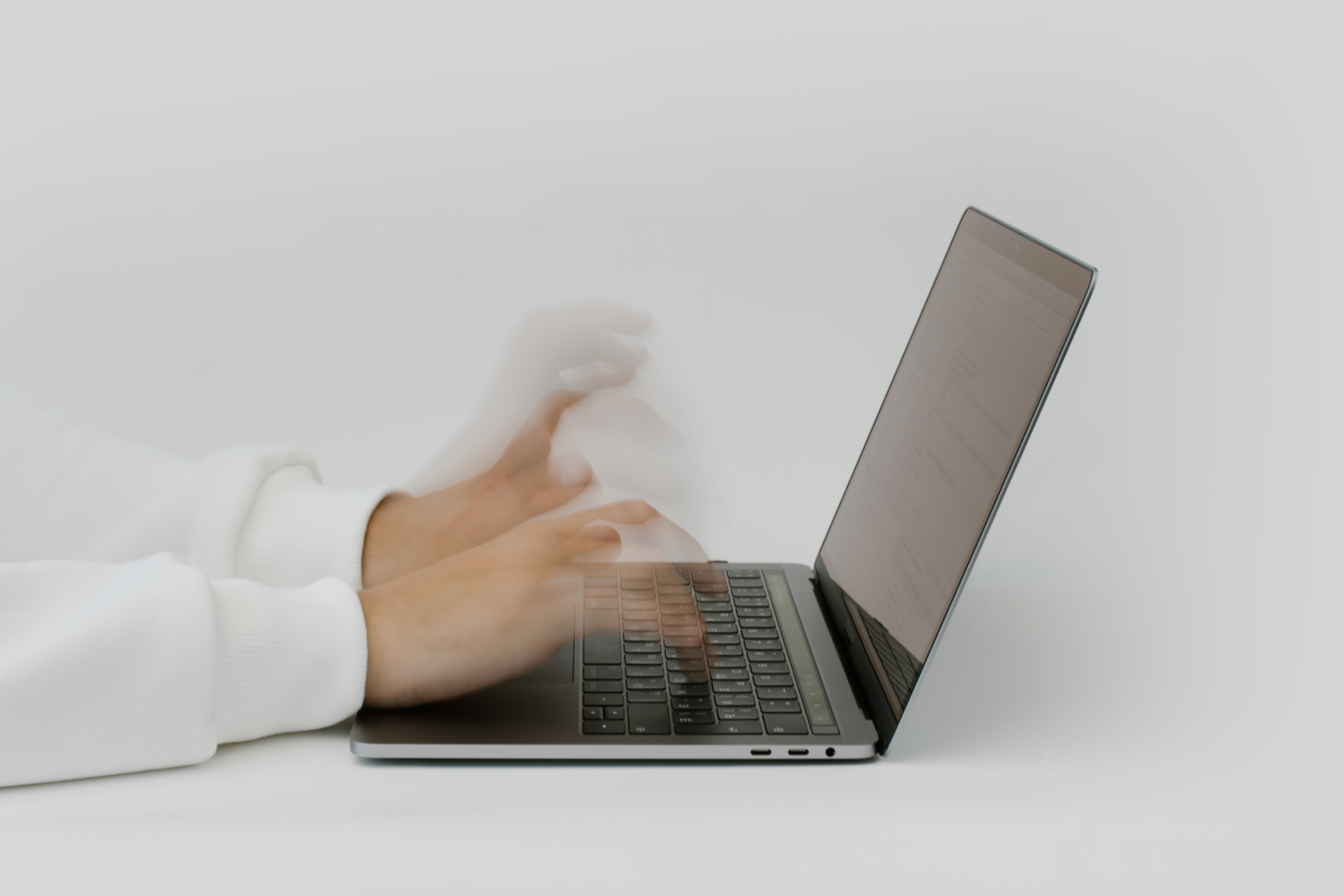 Save time Business owners are thinking about many things. Therefore, they should not spend time creating a new brand logo concept, a PowerPoint presentation, or creating yet another brochure. They