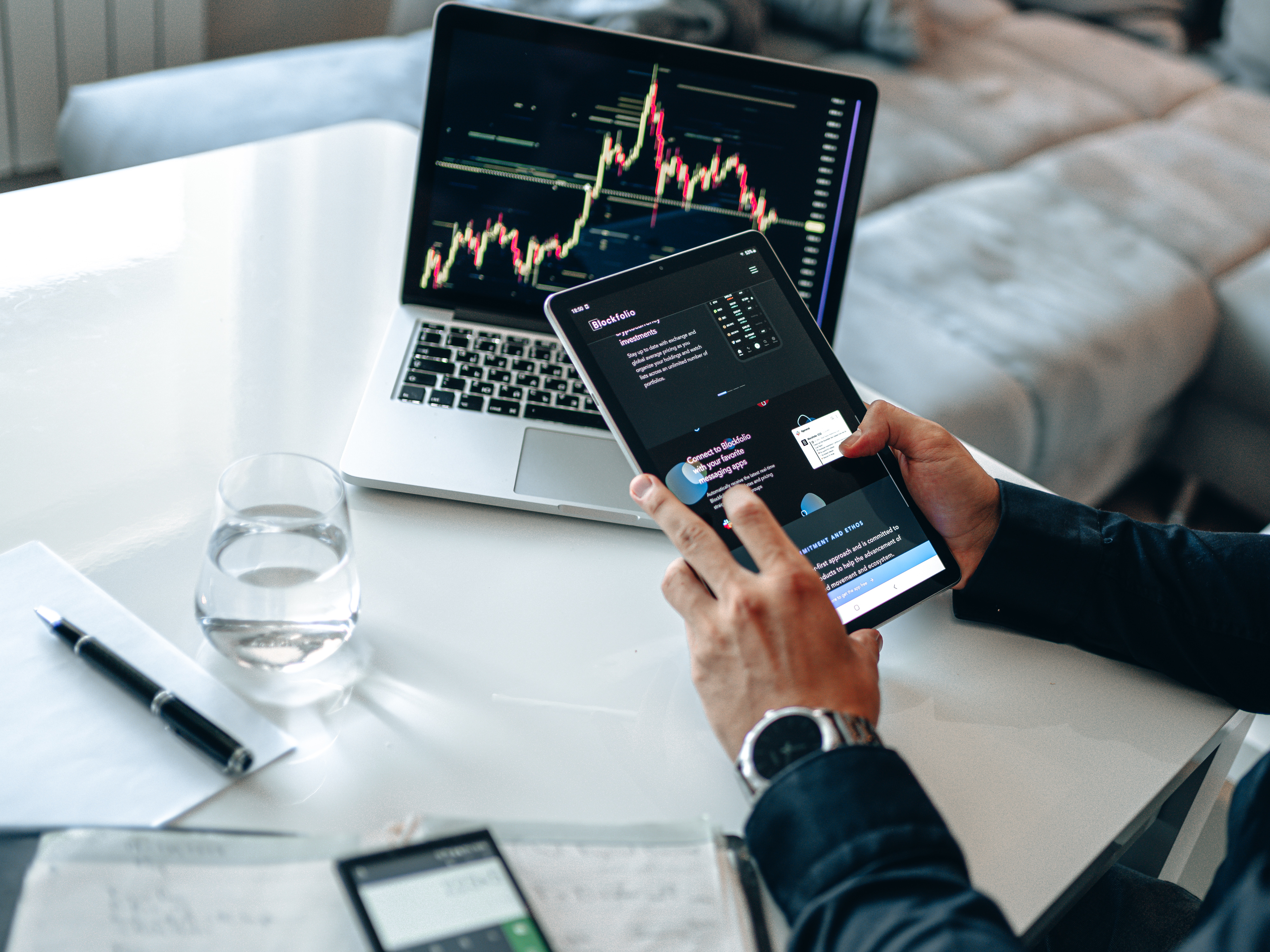 Traditional forms of advertising no longer work. Commercials and online advertisements are easily overlooked, skipped and muted, leaving budgets with little to show for customer acquisition and brand awareness.

It’s 2018 and people are looking for information from those they trust or see as experts. That’s what makes influencer marketing so valuable. It opens the door for authentic stories and experiences to be formulated around brands in a way that cannot be achieved through other types of advertising.

If you’ve been hesitant to jump into influencer marketing, hopefully these five strategies big brands implement will change your mind.

1. Celebrities or non-celebrities? That is the question.

It makes sense to think that if a brand hired a celebrity with millions of followers, their campaign would be more successful because it would reach a larger audience.

But this couldn’t be further from the truth.

Recent research has shown that engagement actually starts to decline as the number of followers increases. After evaluating more than 800,000 Instagram users, Markerly found that those with 1,000 or fewer followers had an 8% engagement rate, while users with more than 10 million followers only had a 1% engagement rate, 6%. Research continues to show that hiring influencers with 10,000 to 100,000 followers gives you the best results.

One of the main reasons for this is that micro-influencers tend to build a following based on what they share on their blog or social channels. If someone consistently posts about being a mom, chances are other moms will follow and engage with that influencer’s content. With each new post, more and more credibility is built and eventually this influencer can become their audience’s expert on the topic.

By the time the influencer posts a sponsored post about a product they’re excited about, they’ve already earned the trust of their audience, and those followers will want to try the product too. This is a win-win situation because as more followers start talking about or buying the product, the brand should see an increase in their own follower counts as well as their sales.

In addition to having better engagement rates and a more targeted audience, micro-influencers also cost much less than celebrities. Hopper HQ recently shared that a single Selena Gomez Instagram post costs $550,000. In contrast, it costs $214 on average to hire a micro-influencer in the United States to post on Instagram. That means a brand could hire approximately 2,570 micro-influencers in exchange for a Selena Gomez post.

Bigelow Tea, in collaboration with Walmart, realized that their money was better spent with micro-influencers, so they worked with Collective Bias on their Tea Moments campaign and the results were amazing. By recruiting influencers in the healthy living and wellness verticals, the product authentically fits into their blogs and social channels. The content was so well received by influencer audiences that Bigelow Tea saw an 18.5% increase in sales and over 44 million campaign impressions.

2. Creative freedom: what it means and why it is important

A common mistake brands make when first working with influencers is trying to have too much control over the process. If you chat with an influencer, they will most likely tell you that creative freedom is one of the most important things they look for before agreeing to participate in a campaign. They understand their unique voice, and if they are not offered the opportunity to maintain that voice, they are likely to decline to work on the campaign. Or worse yet, if they participate in the campaign and their followers don’t respond well because it doesn’t seem authentic, the brand can develop a negative conversation among its target audience.

While it can be difficult for brands to relinquish control of the creative process, it’s important that influencers are trusted to do their best work. This is why it’s so important to hire influencers who live up to your values ​​and style.

DSW’s 12 Days of Converse campaign found five influencers who fit their ideal demo and hired them to design two or three pairs of Chuck Taylors and then announce to their followers that they could win a pair of their own. Those simple details paved the way for influencers to unleash their creativity, and the response from their followers was insane. For less than $15,000, the campaign generated more than 3 million impressions and more than 100,000 interactions.

DSW continues to be an active participant in influencer marketing campaigns and their revenue has been steadily increasing year over year. For fiscal year 2016, DSW company revenue was $2.7 billion and is now at $2.8 billion for 2017, which is a company record.

3. Exist where your audience exists

Ten years ago, blogs and websites were some of the only ways online to inform audiences about your product. Nowadays, there are various social platforms available to advertise such as Facebook, Instagram, Pinterest and YouTube. So how do you know which platform is best for influencers to post on?

With social media in constant social flux, it’s hard to determine exactly where you should have live content for your ideal target audience to see, so an alternative strategy is to have influencers post across multiple platforms.

Bertolli hired nine influencers to post blog posts, social feeds and videos about his olive oil products so that no audience was left behind. In doing so, her campaign generated an estimated total of 6.8 million views and $14.37 in earned media revenue for every $1 spent on the campaign.

The blog posts were great for sharing recipes that required the use of the product, and in turn, those recipes were easy to pin to Pinterest. Instagram was a useful platform to showcase one of the final recipe images and direct readers to get the full recipe on their blog.

Airheads had a similar strategy. In their campaign, anchor videos lived on YouTube and were amplified on other social platforms to drive more traffic. This strategy resulted in over 1.3 million video views from just three influencers and over 44,000 social interactions across all channels.

4. Do you think numbers are everything? Not so fast!

It’s easy to get caught up in the numbers you see from the viewer’s perspective. For example, if your campaign goal is to get more than 20 million impressions and 10,000 interactions, it can be very tempting to look for influencers who have a lot of followers and a lot of comments or likes on their posts.

The unfortunate reality is that the numbers don’t tell the whole story. In fact, many influencers participate in Instagram pods and Facebook threads where they share their content with their fellow influencers, and then everyone likes and comments to help make it look like that influencer has an engaged following.

On the surface, the numbers look solid, but on a deeper level, the goal of reaching the target audience is not being achieved.

One way brands can avoid this pitfall is to hire influencers who consistently create quality content and fit the brand image. According to Jonathan Long, founder of Market Domination Media, small accounts often outperform large ones, sometimes by as much as 300%. That’s right – 300%.

When brands stop looking at numbers, they are forced to look at each influencer as an individual. What does that person bring to the table? Do they regularly interact with their followers? Are your photos telling a story?

These are all questions brands need to ask themselves before launching an influencer marketing campaign.

Subaru understood the importance of quality over quantity and hired influencers to post a total of 58 sponsored posts for their Meet an Owner campaign. Since almost everyone has a car, Subaru found relevant influencers in a variety of verticals, such as fitness and art, to share their story.

1.9 million likes and 9,000 comments later, Subaru not only received increased brand sentiment and recognition, but also positioned itself for another standout year in the auto industry. In fact, influencer marketing is partly due to their 10% sales growth in 2016.

Once a campaign is over, it can be easy to walk away from it and start on the next big project. But to continually execute a solid influencer marketing strategy, it’s important to review the data and dig deeper into the analysis of each campaign.

For example, knowing how many referrals are sent to you, how many new leads you’ve gained, what sales growth you’ve seen, and customer acquisition costs are all measures that need to be evaluated at a deeper level.

Charmin partnered with Mavrck to help track clicks on coupons, product reviews, and subscriptions for an entire quarter so they could look for trends in the data, like the ones mentioned above. Over the course of that quarter, Charmin was able to see that they received over 5,300 coupon clicks, 1,800 product reviews, and an average product rating of 4.82 out of 5.

If you’re not sure how or where to look to analyze your results, Social Media Examiner has some great tips on how brands can perform analysis on their own with a little help from Google Analytics.

Authenticity it’s another word for integrity, for what someone does. Benevolence it is an instinct that never questions acts of kindness. Compassion it is the capacity to suffer for good. 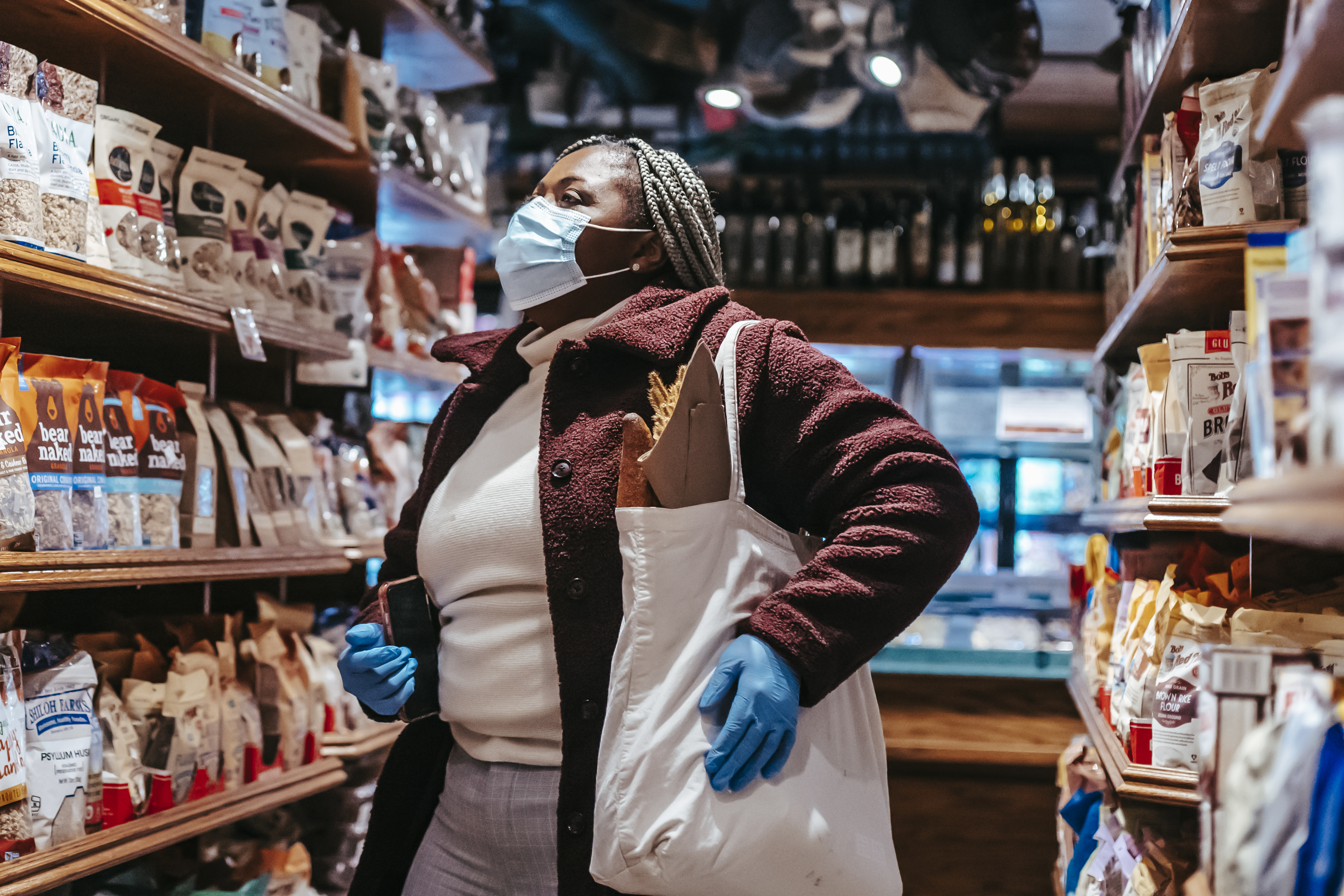